It’s been a many years since Haley and BJ’s wedding and it still ranks highly as one of the most beautiful and fun weddings.  Since then I’ve photographed their maternity session and soon to be two of their friend’s weddings!

This Dana Point wedding was one for the books in more ways than you can even imagine.  It was a day of almost and maybes that ended in pure perfection instead.

When Haley contacted me for their engagement session they already had a wedding photographer through their planner. We met in Redlands, Ca but when the rather unknown Dana Point park venue was described, it was one that I had been to years ago. It was kind of a surreal moment to have it come up. We had such a great time getting to know each other and set up an engagement session and a family session for her soon to be sister-in-law.

We had such a blast at their engagement session. Check out their Forest Falls engagement session here! When Haley emailed me asking me if I was free for their wedding I was so excited! I know taking the photographer off of the collection through the wedding planner didn’t give them much of a discount so choosing me was an additional expense. The fact that they went with me was an honor I could barely describe.

The day of this Dana Point wedding it poured the entire day. We expected that the ceremony was going to be in the rain but it cleared up perfectly for the wedding. It didn’t start again until the group photographs. It was magical.

We headed down to the beach for the romantic photos in the cold.  Then a RAINBOW appeared while I was photographing them on the beach with the most glorious, stormy sunset. 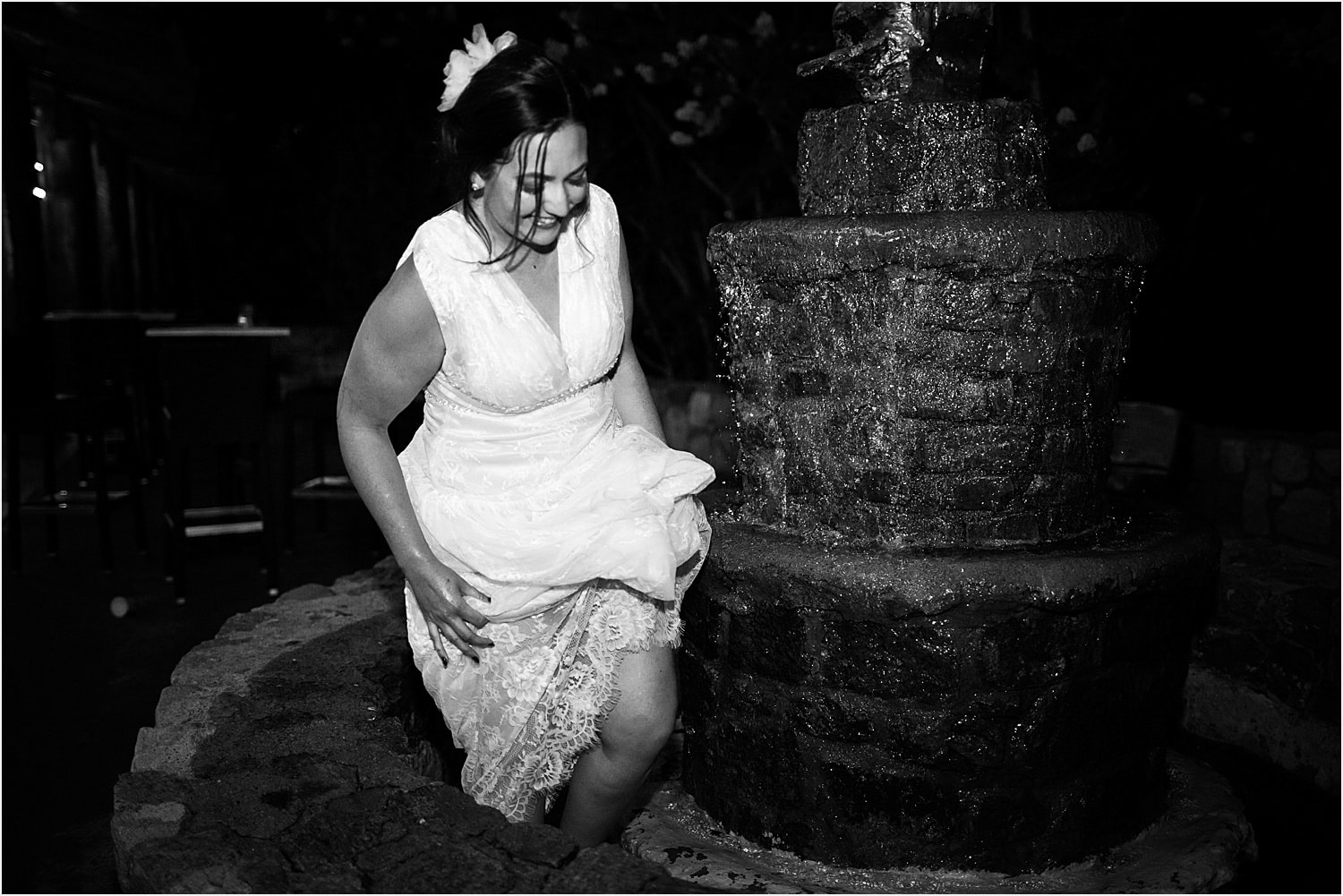 Riverside California Wedding | Benedict Castle
Keep browsing the blog!
If you like memes, inspiration, and pretty pictures of couples in love then let's be social media friends! @wildirishrosephotography