I knew I had to be Nikki and Scottie’s photographer from the moment Nikki called and told me about her Scottish wedding in Chino Hills.

To give me a little background of their journey we talked for almost an hour. Nikki’s oldest daughter made her take a chance on a proud nerd and it turns out Nikki was a closet nerd herself. These two found each other after unimaginable circumstances and became a family.

This Irish/Scottish wedding combined aspects of both of their heritage. Nikki’s love for pinup was brought in with her vintage inspired dress. The references to Star Wars, Harry Potter, Disney, YouTube, and well you name it because it was in their vows. Since Scottie is a YouTuber, their close knit youtube community was even present through several livestreams of the ceremony and reception.

After their outdoor ceremony, we had ourselves a little hike to overlook the hills of Chino Hills. I was downright giddy as the light became very dramatic and it made for some pretty epic, romantic photos. Especially with Nikki in her tea length dress and Scottie in his kilt. I was dying inside just a little bit.

After our little hiking adventure, we headed to an Irish pub for the reception. Inside there was a surprise waiting for Scottie! Nikki had hired a professional bagpiper and it was amazing! When the dancing started, I’m not entirely sure how it happened, but the groomsmen put on a hilarious show for Nikki. The maid of honor had everyone in tears as she sang a song and Nikki joined in. She told me later it was in honor of a friend they lost. At the very end of the night, both of Nikki’s daughters had everyone rolling with laughter. 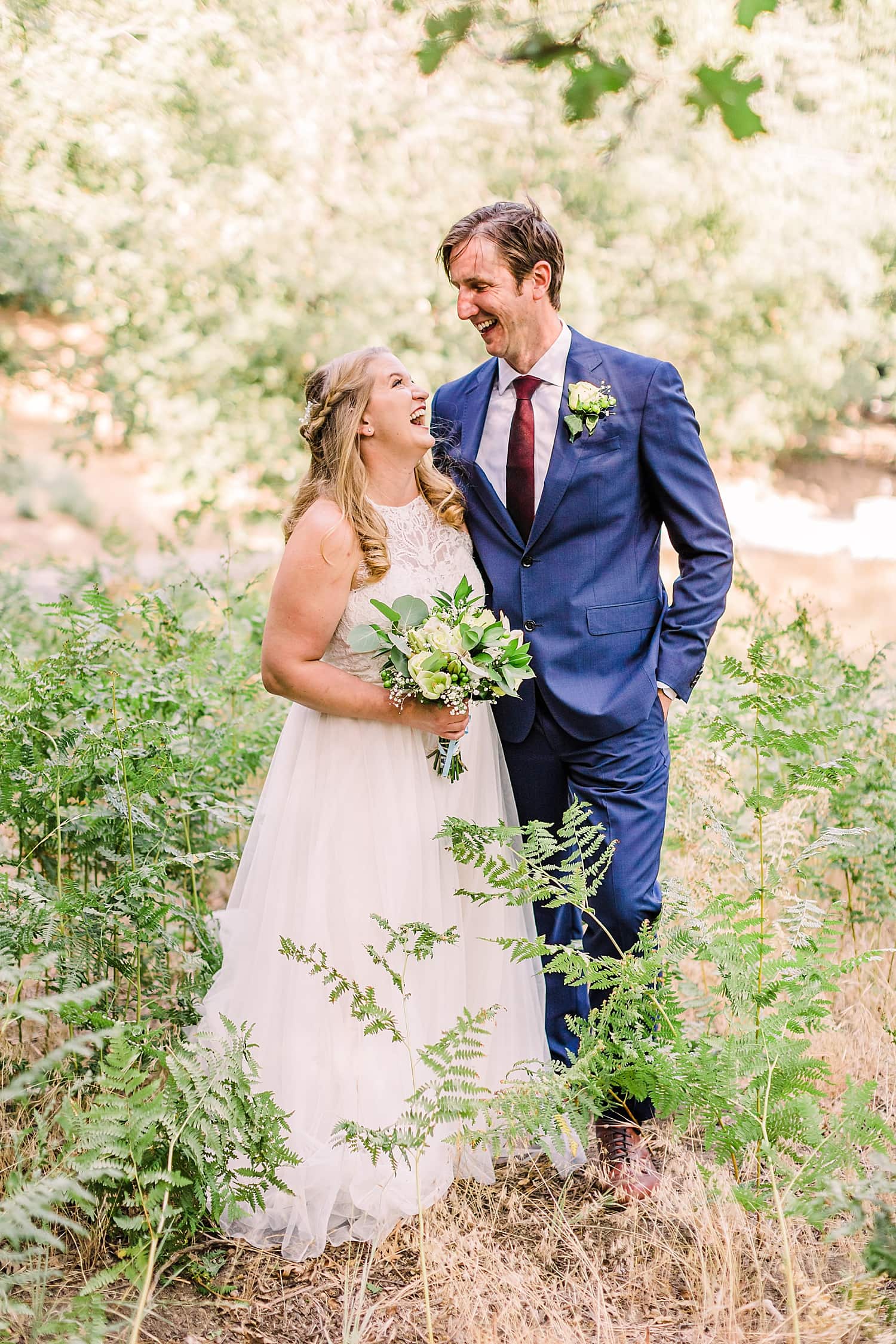 Summer Wedding at Temecula Creek Cottages
Keep browsing the blog!
If you like memes, inspiration, and pretty pictures of couples in love then let's be social media friends! @wildirishrosephotography