Another beautiful Riverside, California wedding! Nicole found me after going down a google rabbit hole. I responded to her email and within minutes we were on the phone chatting like new friends.

Jerrod and Nicole had eloped to Vegas five years ago. It was a blast but she always dreamed of having her catholic ceremony and big wedding with all of their friends and family. They decided on to keep their wedding anniversary as the big day and jumped into planning it all within mere months.

Nicole wanted to have beautiful photos for Jerrod and began the deep dive to find a photographer that would make her feel beautiful as a plus size bride. One thing led to another and led to a million more and somehow she found my website. We had such a great conversation and set up a consultation to meet with Jerrod. We met up at a coffee bean a few weeks later and had such a a great time getting to know each other!

When their fifth anniversary arrived, so did the day of their big wedding! There was the ceremony and full mass in the beautiful church in Riverside. Afterwards we made our way to the Benedict Castle. I’ve never been to the castle and it did not disappoint! The Benedict Castle was designed by the same man who designed the Mission Inn and it’s definitely a hidden gem in Riverside!

The reception had a photo booth and caricature artists and a Millennium Falcon guest book! Everything in this Riverside, California wedding was so thought out and detailed. Especially since I know Nicole planned everything within months!

Florist : The Nature of Things

If you liked this Riverside, California wedding, check out this Chino Hills wedding too! 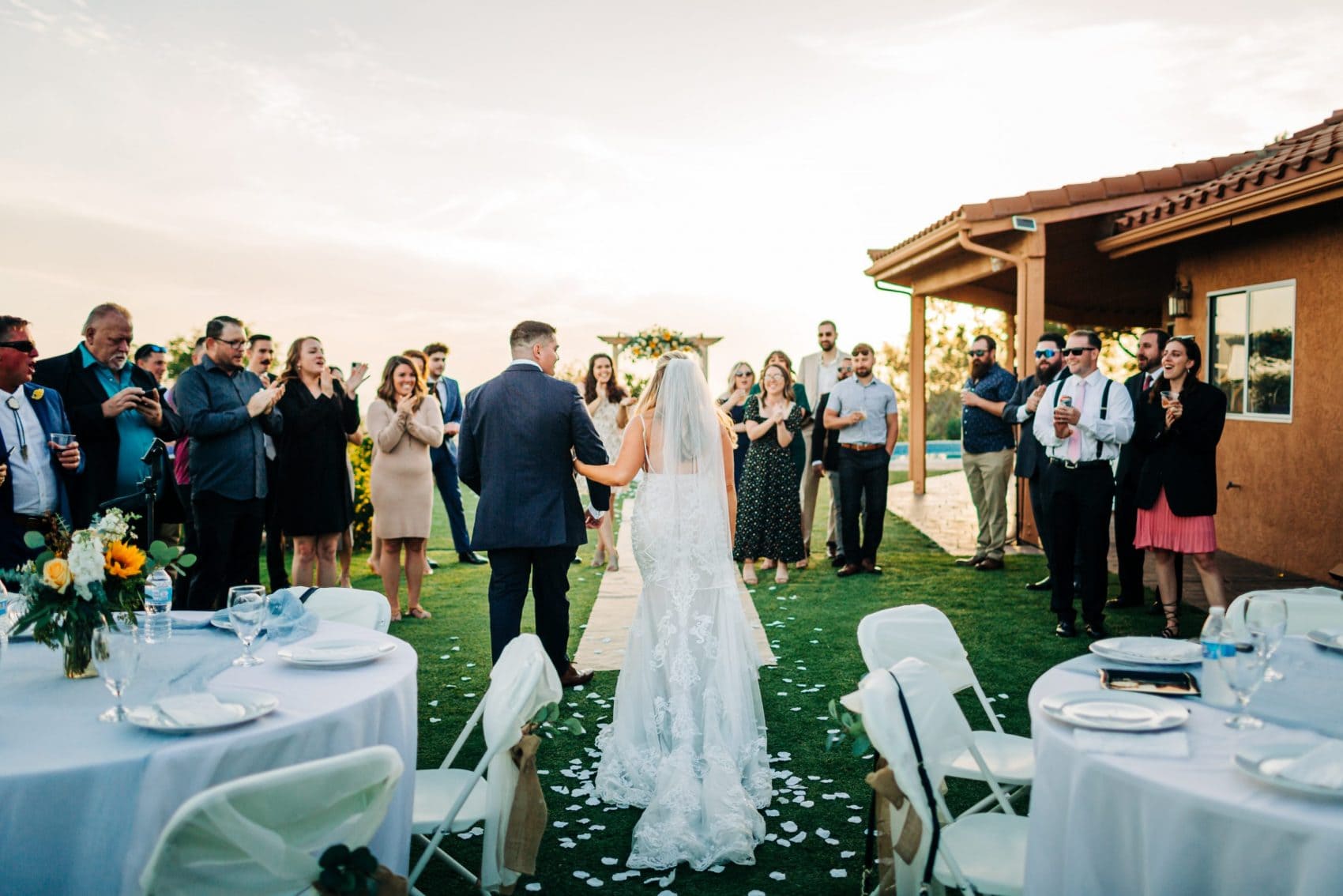 Dana Point Wedding
Keep browsing the blog!
If you like memes, inspiration, and pretty pictures of couples in love then let's be social media friends! @wildirishrosephotography