Heather and Jessyka had me dying of laughter during their Oak Glen Preserve fall engagement! Jessyka tracked me down once the wedding planning got underway and Heather reached out to see if I remembered her. For some reason, we had all just thought these two were already married so I was so excited when they decided I was the photographer for them!

This romance started with a little light stalking. Heather worked at Radio Shack and Jessyka found some reason to go in constantly…FOR EIGHT YEARS. Jessyka knew her persistence would pay off one day and Heather knew she was worth it (which she is totally right about that)! Eventually Heather let Jessyka buy her food. They went to Taco Bell and spent hours just talking. That was the day that Heather knew that Jessyka was the one for her.

When it came time to plan the engagement session, the recent El Dorado fire made some local areas a bit of a gamble. Before we settled on this Oak Glen engagement session I made my way up to the Oak Glen Preserve to see how it fared during the fire. Miraculously it was unscathed while the mountains on several sides had burned including the historic Los Rios Rancho. The devastating loss broke my heart as I had photographed a Los Rios Rancho wedding there just earlier this year.

As I drove around I was struck by how close this fire had come to many key places in Oak Glen. Some of my favorite restaurants, pie places, and wedding venues seemed like mere feet away from the wild fire. With as many fires as I’ve been through, I knew those firefighters worked themselves to the bone to save everything they did.

The day of our Oak Glen Preserve fall engagement came and we had so much fun. It was actually almost difficult to even take photos because we were all laughing so much. There was leaf throwing, a small biting incident, and an abundance of antics from all three of us. 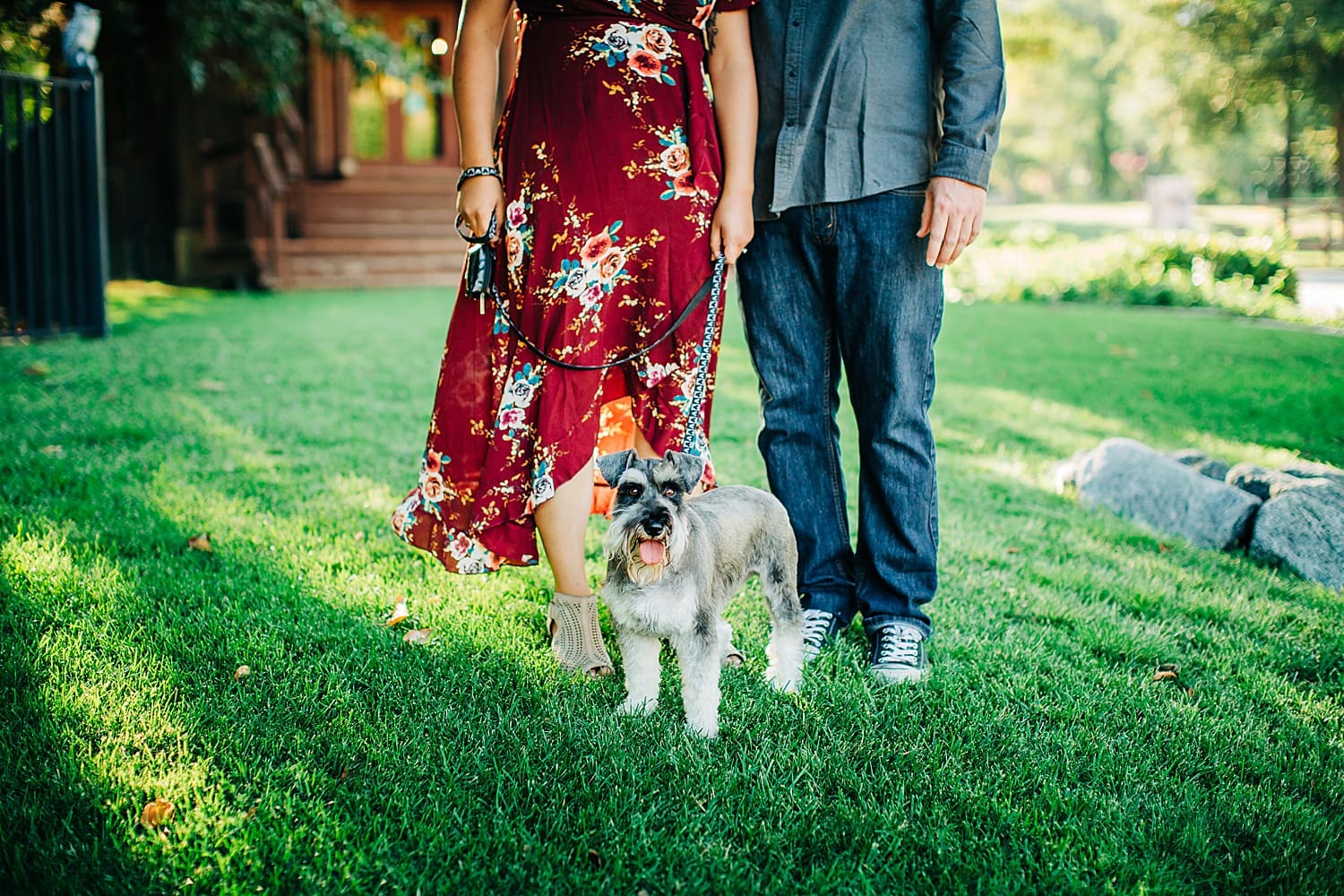 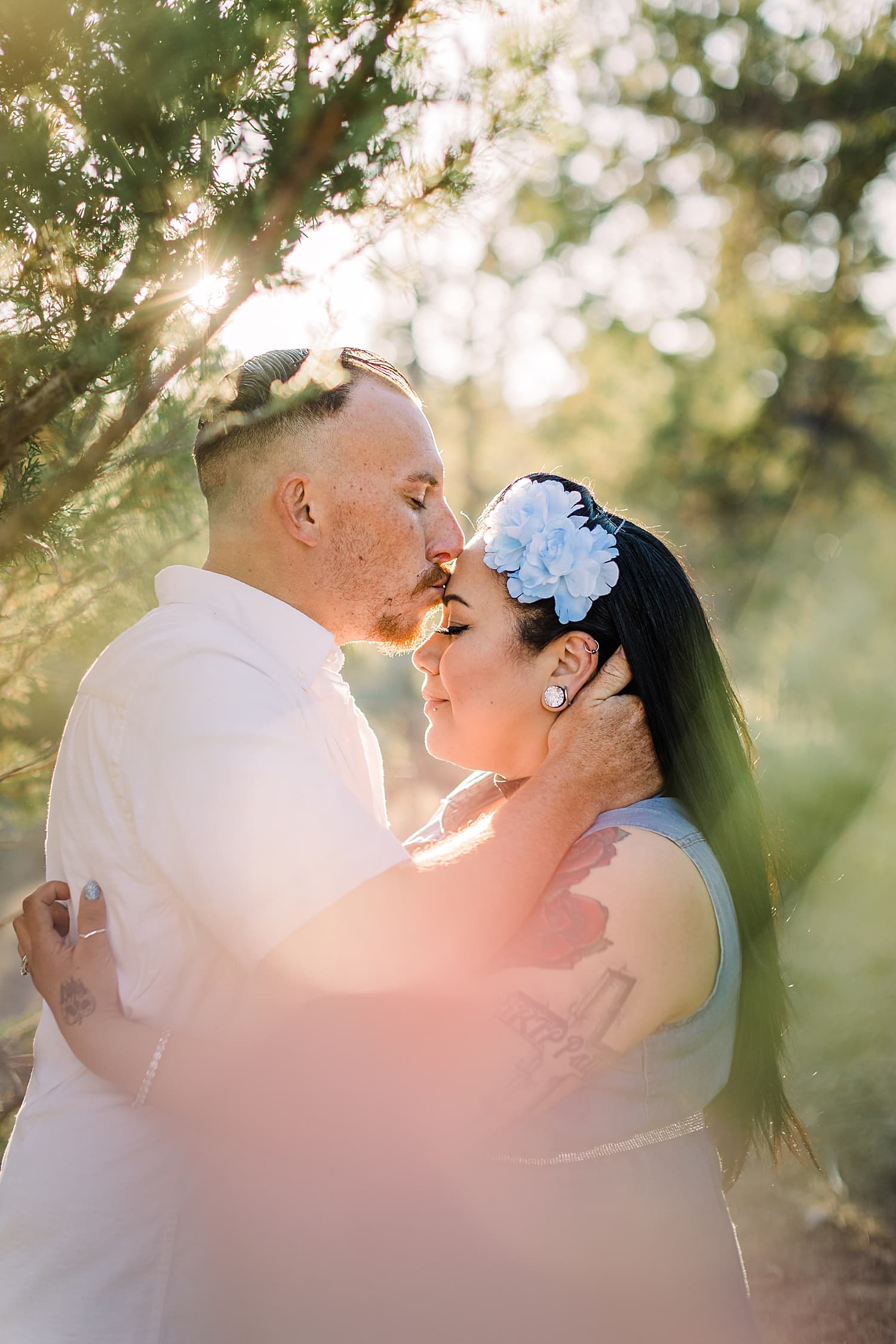 Juniper Point Big Bear Engagement
Want more? Well you know I already have it ready for you!
If you like memes, inspiration, and pretty pictures of couples in love then let's be social media friends! @wildirishrosephotography