This gorgeous Big Bear Lake engagement session was so much fun! When we met up for August and Cassandra’s consultation, plans were just starting to be formed. There were a few venues in the mix and a possible idea of an elopement and later reception. Cassandra already knew I was the photographer for them. We met up and started putting together collections customized to some of their possible plans.

August told me he grew up in Big Bear City so we bonded over mountain living. Eventually venue and date had finally been decided (Los Rios in Oak Glen and man oh man am I excited!). Cassandra talked August into an engagement session. I knew that a Big Bear Lake engagement session was exactly what needed to happen. We planned a day in the midst of the craziness of wedding season and it all came together perfectly.

We met up at one of the many hidden areas in Big Bear and hiked along until we found endless perfect spots. The weather and light were glorious and we couldn’t have asked for a better fall day away from the heat of down the hill.

In between all my silly prompts for pictures, August jokingly told me on their one of first dates how Cassandra tried to kill him. Thinking this might end up on one of those true crime shows, I quickly learned that it was a joke. A dish she had just learned to cook put August in the hospital…from health concerns he didn’t know he had. So it was a blessing in disguise but makes a much funnier story when you say your future wife tried to kill you! Now it’s a running joke and she threatens him or he accuses her of poisoning every so often.

They also told me about how they got engaged and the weekend that everything went wrong…until August kept to his plans and proposed anyway with a Little Mermaid inspired engagement ring. I think that redeemed the bad weekend in the most perfect way possible! 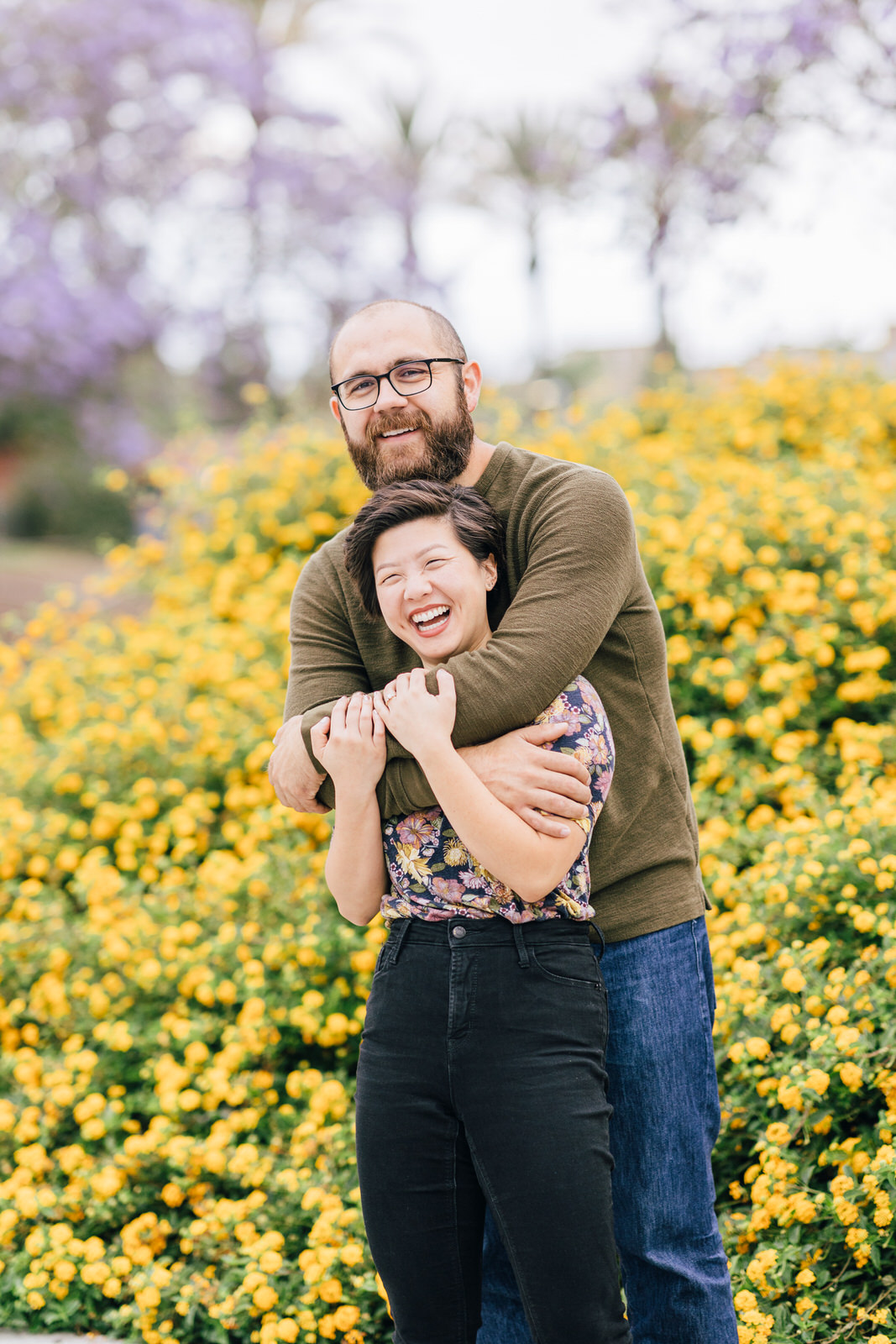 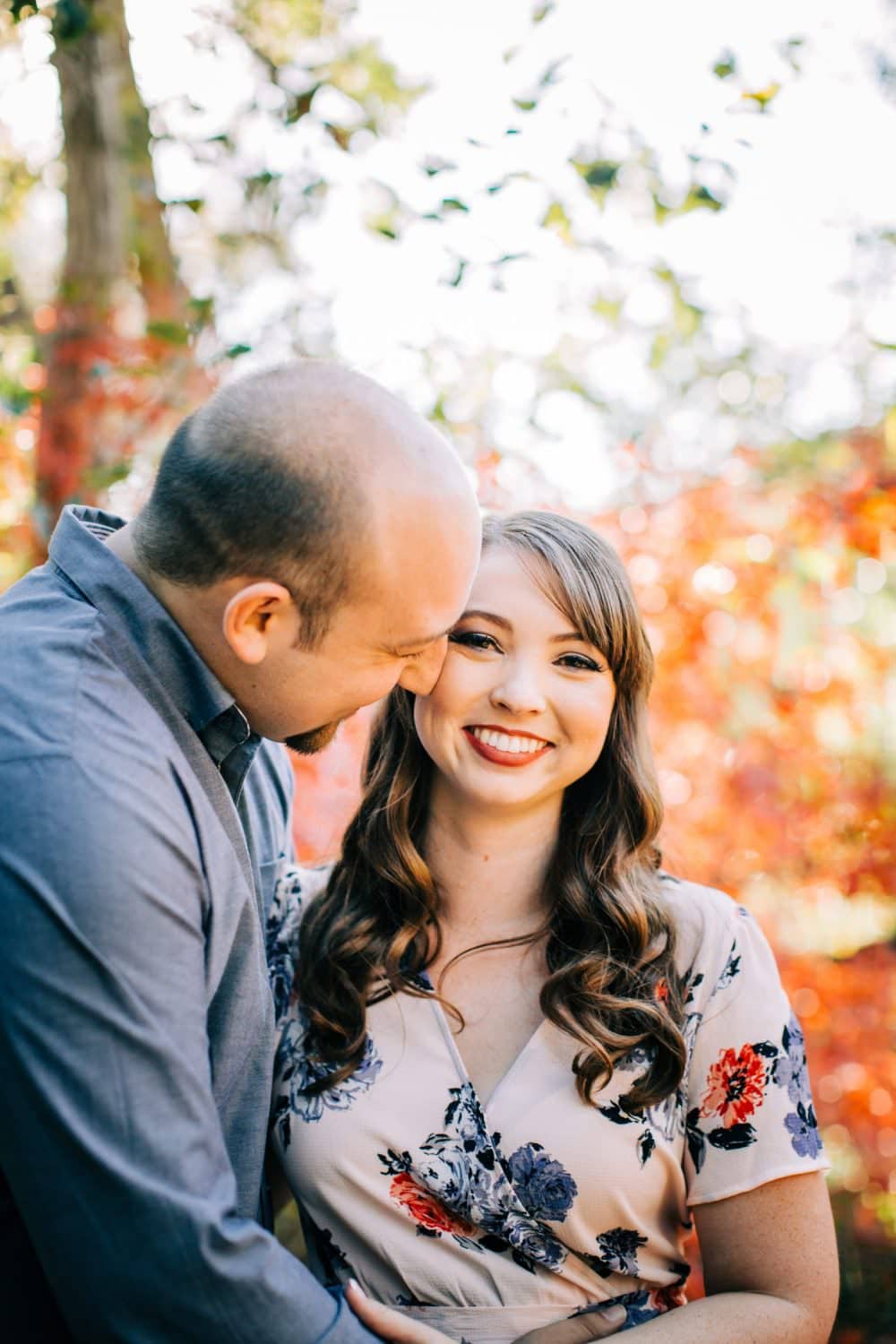 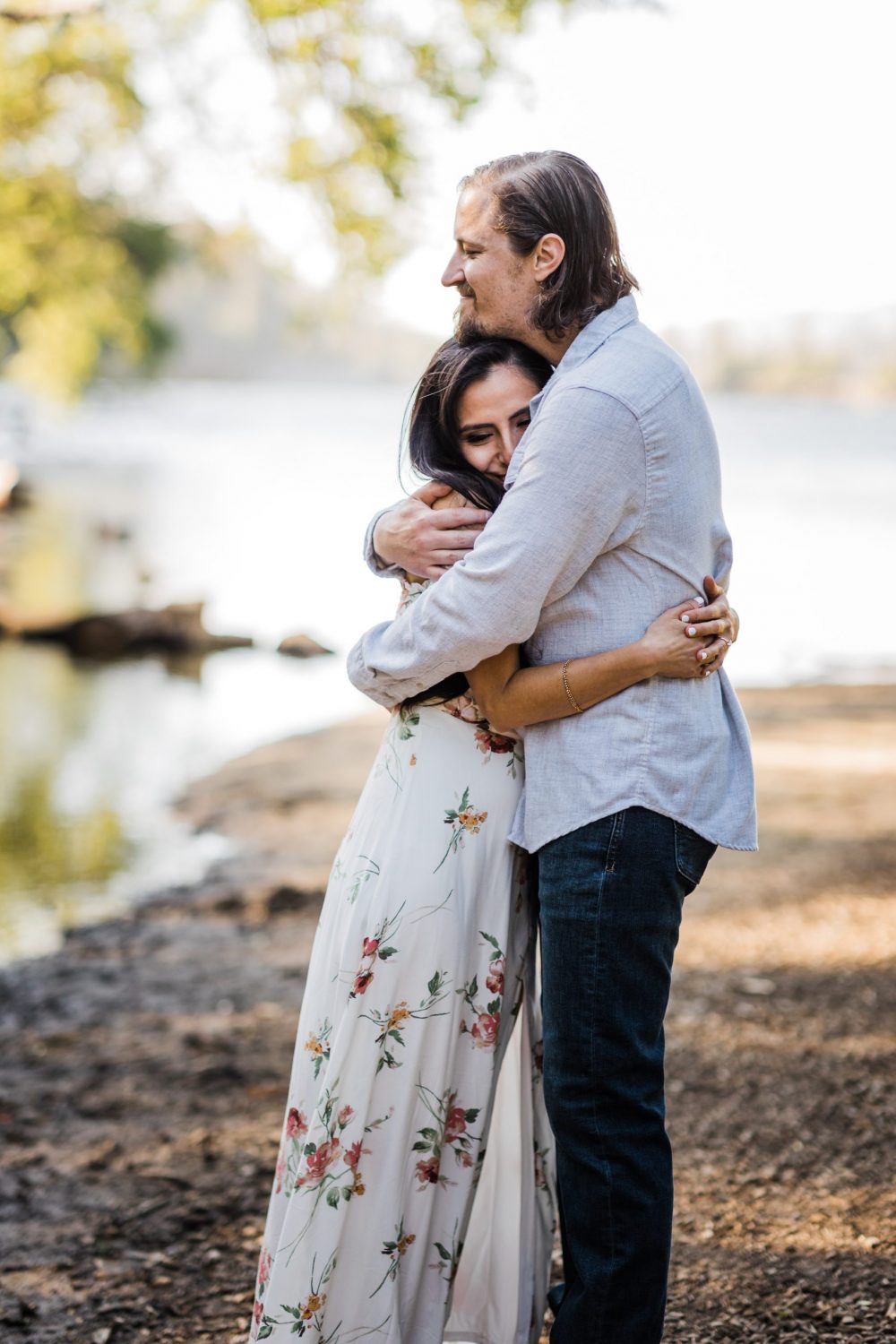 San Moritz Lodge Engagement in Lake Gregory
If you like memes, inspiration, and pretty pictures of couples in love then let's be social media friends! @wildirishrosephotography