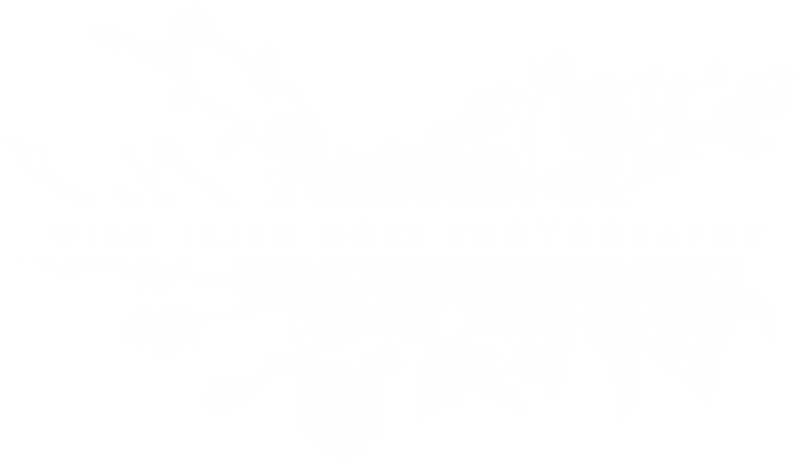 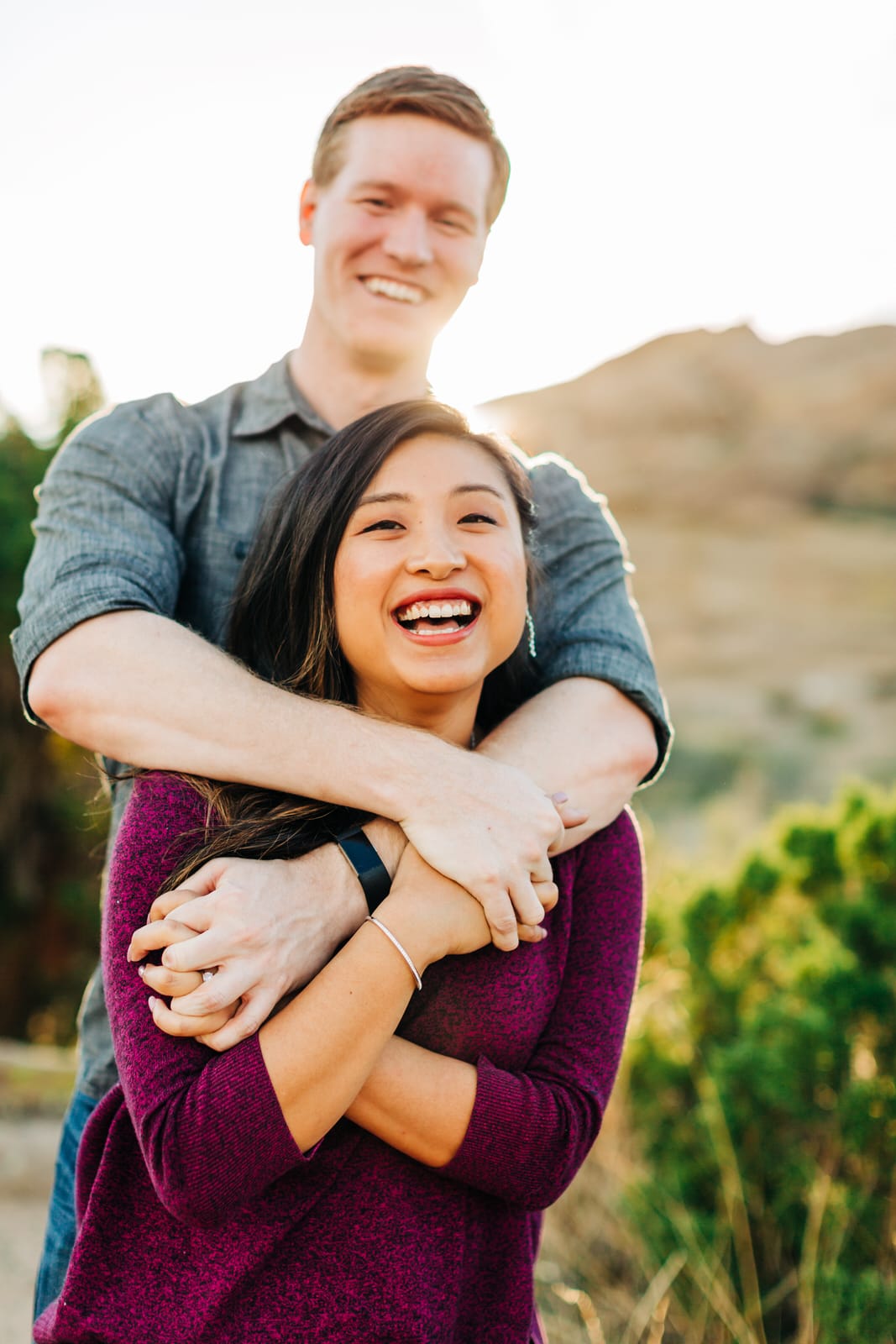 Meet Casey and Lucy and their desert engagement at Vasquez Rocks! I had found this spot on google last year for an anniversary session but we went a different route instead. When Lucy brought up having their engagement session there or the dunes (one day!), I jumped at it. Both of us were just so excited to explore this beautiful spot!

A quick google search will show you that a scene from one of the Star Trek movies was filmed there. The majestic rock formations jutting out at unusual angles definitely gives it a feel of being in an other worldly setting. Of course when we pulled up the first thing we see are people dressed up in Star Wars and Star Trek cosplay. What better way to cosplay than an actual location from Star Trek???

In the session Lucy told me how her and Casey met. She was going in for an interview and spent about a half an hour in her car getting ready and putting on her makeup with no one in sight. All of a sudden, this giant man pops up out of nowhere in the car beside her. Casey had been taking a nap on his lunch in his car and his first impression on his future wife was scaring her half to death. Lucy got hired. Casey and Lucy got to know each other and the rest is history!

Lucy and Casey will be getting married at one of my favorite venues, Wedgewood The Retreat so check out this epic wedding at the same venue here! I hope you love Casey and Lucy as much as I did. They were so fun at this Vasquez Rocks engagement session and I can’t wait for their wedding in just a few short months! 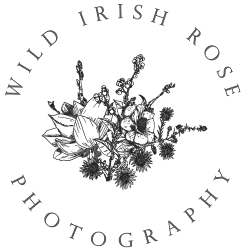 How to elope or have an intimate wedding