A magical January Redlands engagement session with Daniel and Sarah! This session is still near and dear to my heart. Sarah found me through her sister who had followed me for several years. When we met for the first time at the consultation she told me the story of how her and Daniel met. I knew I had to be their photographer.

In the car on the way to church Sarah had just about given up on dating. Until she saw Daniel and church. Her father started teasing her about the attractive guy and she knew she had to be the one to approach him. Well for the first time in her life she walked up to a man. She asked if he had a girlfriend. When Daniel told her he didn’t she asked if he wanted one and gave him her information.

Daniel has his own heartbreaking journey that brought him to that morning at church as well. He was younger but had already battled an intense drug addiction in his youth and lost his new wife to cancer just a few years before meeting Sarah. That morning as he was getting ready for church he was thinking about being ready to date again after such a devastating loss. Then Sarah walked up to him.

Now they’re married and are expecting their second baby!

This session was magic not only for the giddiness of new love and the incredible golden light, but this marked a definite point for me as a photographer. When I started out I had such a clear vision of what I wanted. No amount of compliments on my style and work could deter me from striving as hard as I could towards this vision in my head. I would see glimpses of it in every wedding and session but I was still pushing relentlessly. But when I got home and uploaded this session…there it was. Everything I had worked at for so many years mingling with the magic that was Sarah and Daniel. 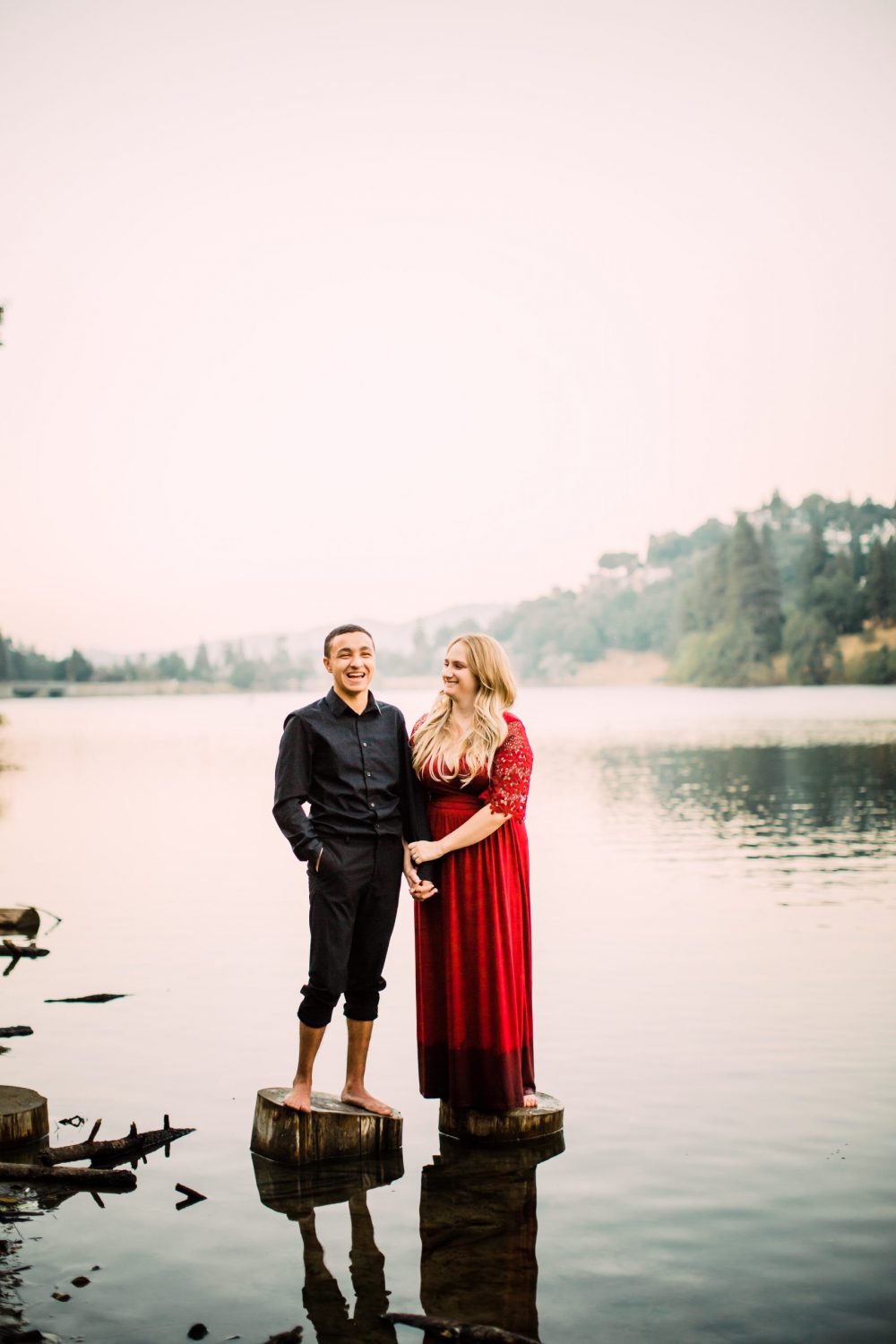 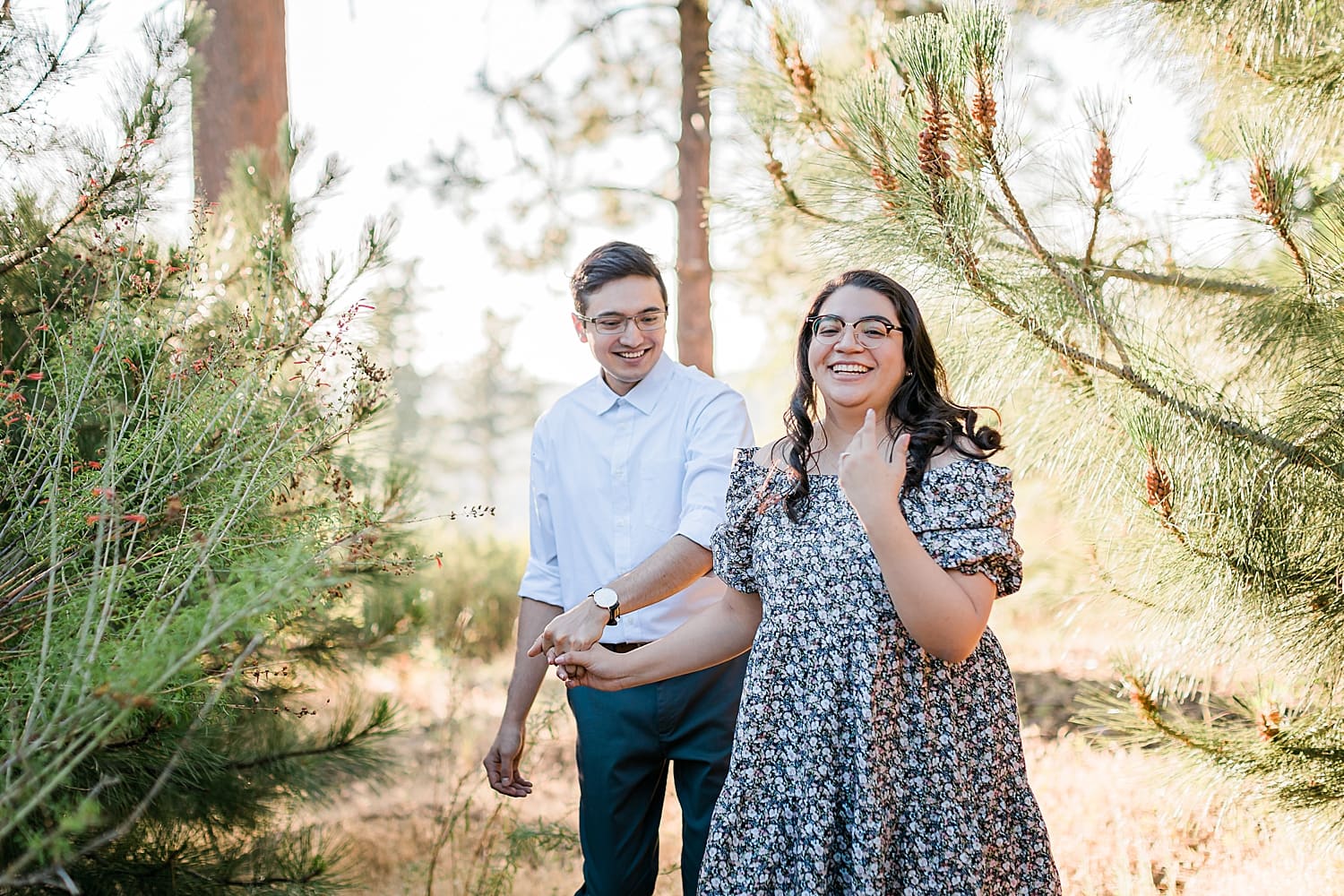 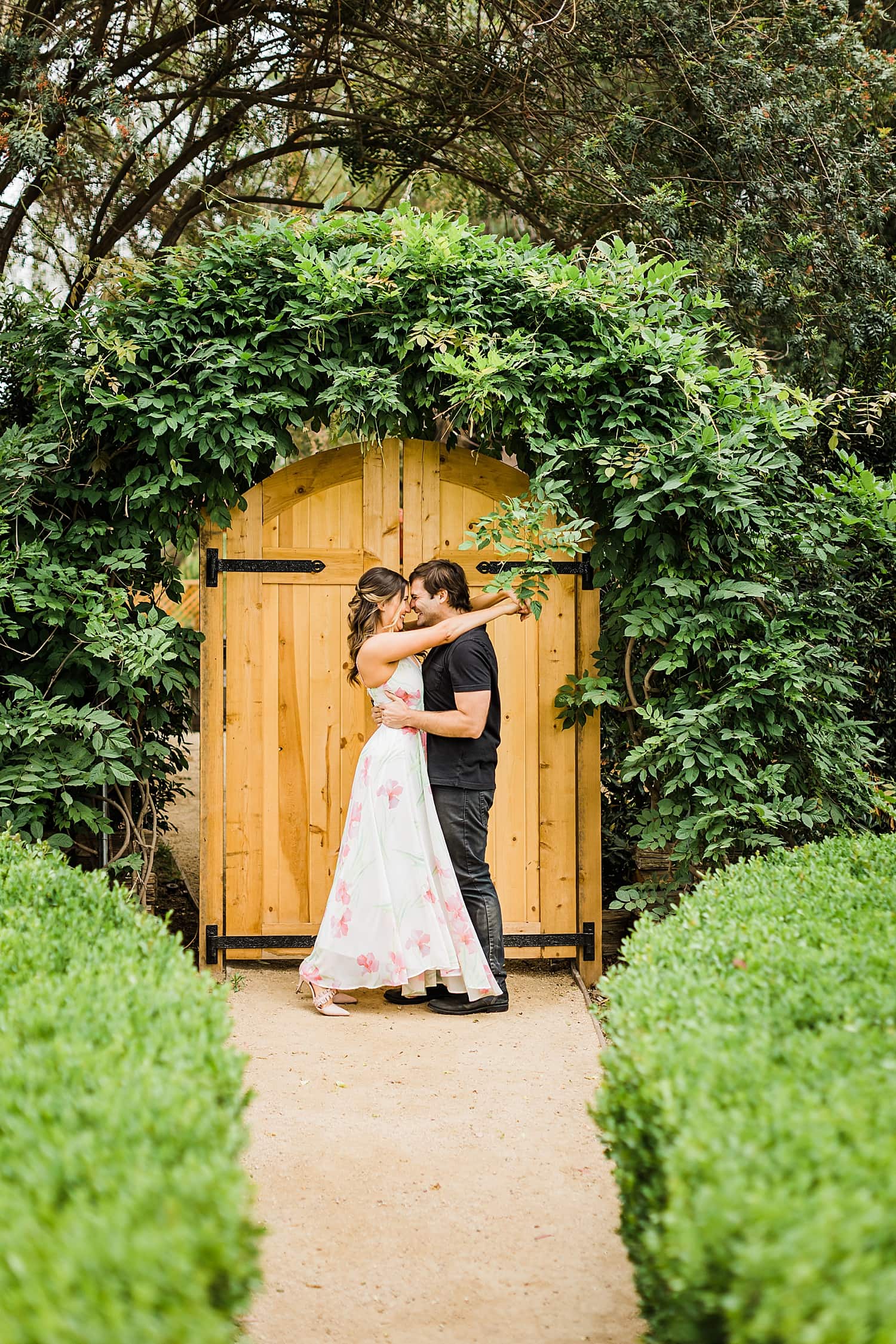 Lake Oak Meadows Anniversary | Vitagliano Vineyards
Want more? Well you know I already have it ready for you!
If you like memes, inspiration, and pretty pictures of couples in love then let's be social media friends! @wildirishrosephotography