I can’t think of a better way to have started 2018 than with the wedding of Phil and Jeanne and this love after loss wedding!

Most weddings are a celebration of young love and new journeys, but sometimes a wedding is a story of unexpectedly finding love again after loss.  It can turn a decades long friendship into so much more and childhood friends into siblings.

I’ve been friends with Jeanne’s daughter Jenn for almost twenty years and have photographed her and her family several times. When Jenn lost her dad several years ago, everyone was just heartbroken. At a recent family session she asked me if I remembered the other redheaded bridesmaid at her wedding, her childhood friend Lindsay. That’s when Jenn told me about her dad’s best friend who also lost his wife a few yers ago and the story of how her mom and Phil fell in love. It was the most beautiful love after loss story and touched my heart deeply.

Jenn’s mom, Jeanne, told them they were getting married. It was going to be an intimate, simple wedding and Jenn was adamant about Jeanne contacting me.

Phil and Jeanne were married at Phil’s childhood home with only their children and grandchildren surrounding them. Their beautiful ceremony both paid tribute to the love born from loss and a lifetime of friendship as well as their incredibly successful first marriages. It was both a story of hope but also a memorial to the ones they loved. It was also a joining of two families that had known each other for decades that were now one big family. Jenn and Lindsey put it best when they gave speeches saying they don’t know if they could have been okay with their parents moving on with anyone else but each other.

It was honestly one of the most touching ceremonies I have ever witnessed. So please enjoy this love after loss wedding. 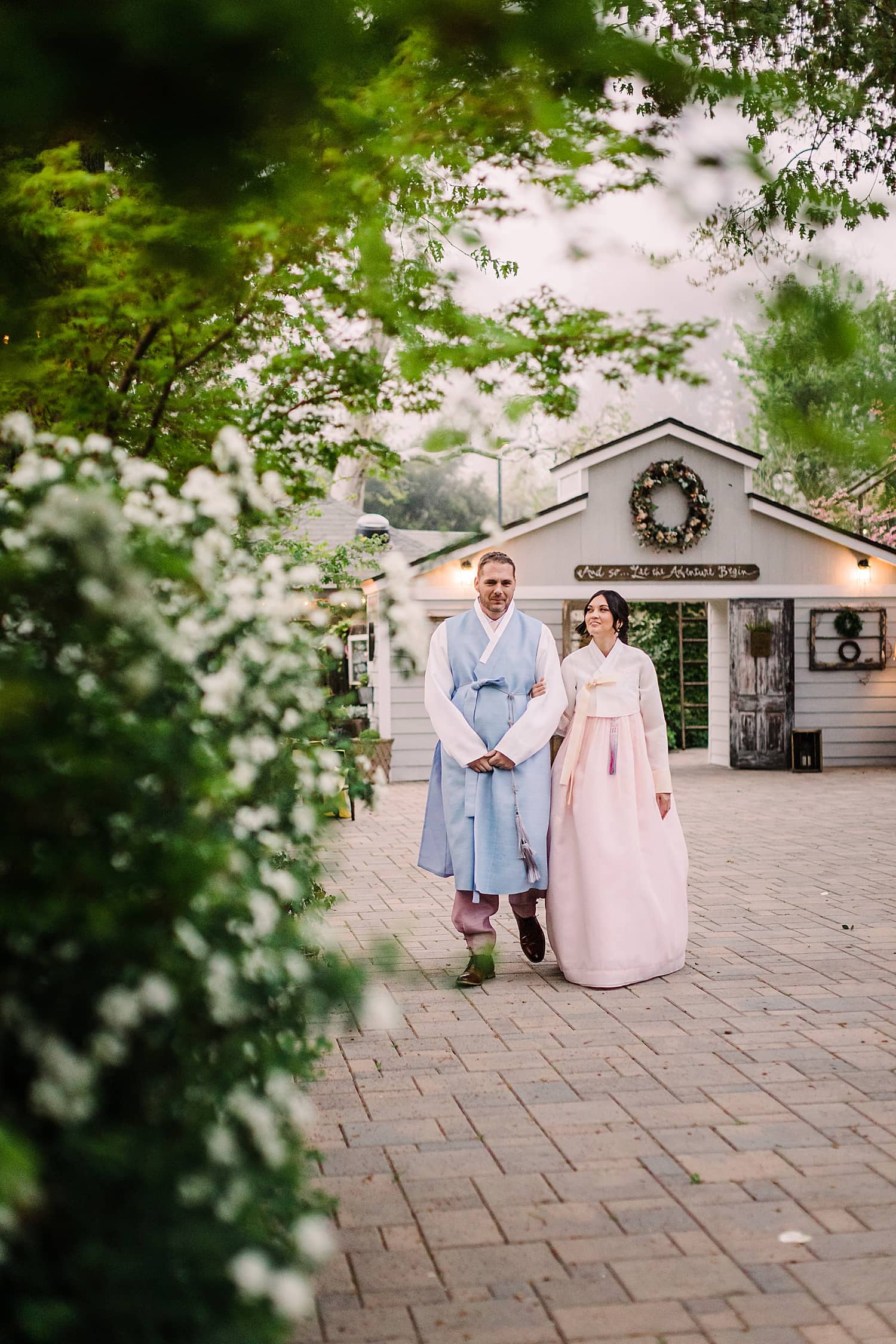 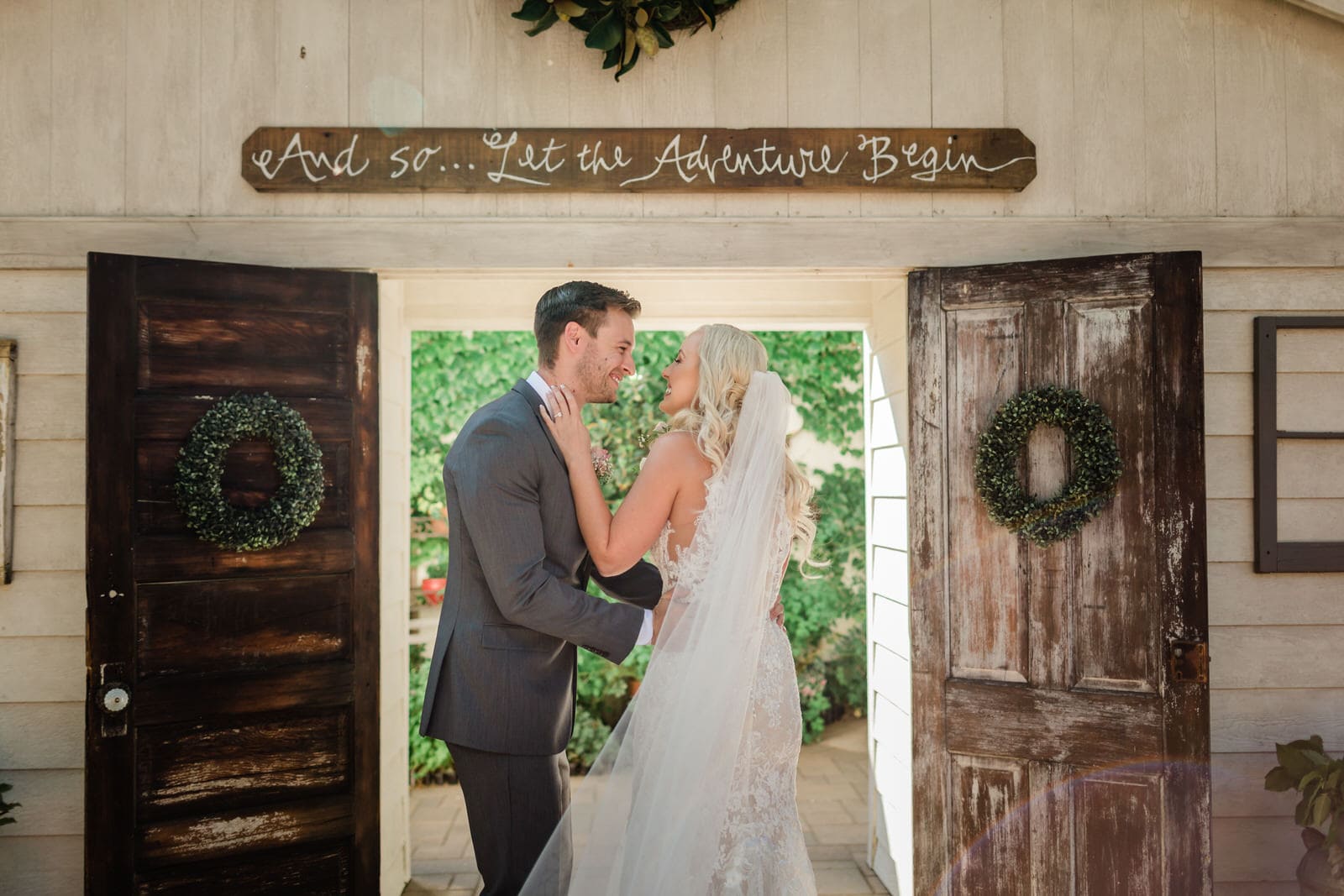 Summer Wedding at the HomeStead at Wilshire Ranch
Keep browsing the blog!
If you like memes, inspiration, and pretty pictures of couples in love then let's be social media friends! @wildirishrosephotography