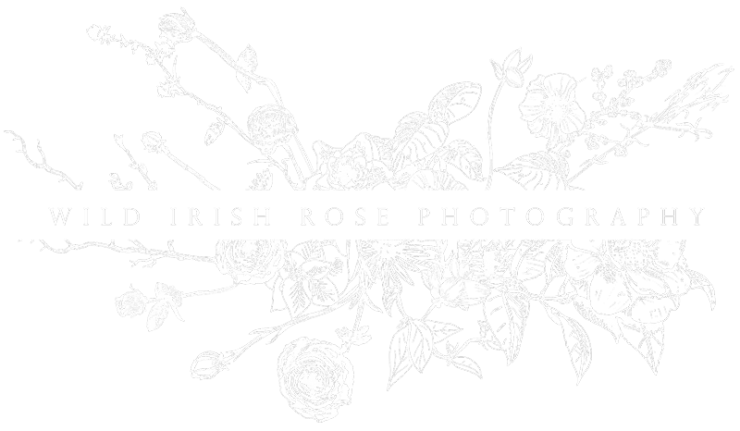 You belong among the wildflowers You belong somewhere you feel free -Tom Petty
Let's be friends! Follow me!
PREV
San Diego Elopement

This Downtown Disney engagement session with Paul and Megan is a whole theme. In July Paul got in touch with me for his Disneyland proposal. His original photographer fell through and our mutual good friend recommended me. By some miracle I was free and we made it happen without a hitch! I tried to act as un-creepy as possible and you can imagine was next to impossible. It didn’t work. Megan saw me and thought “oh that’s odd” but thankfully paid me no mind. Paul was doing an excellent job of distracting her and keeping the conversation going and her focus away from the strange, short redhead with the cameras. Since none of us had ever met before that day, it was easy to seem like a weird stranger. The added benefit of a surprise proposal threw her off enough that she didn’t notice I was there for her until the very end. See Paul proposing with a light saber here!

We all know I love all nature everything all the time. For this session, we wanted to have something that was them and not me fitting them into my personality and style. They are obsessed with Disney. Paul proposed in front of the wishing well with a light saber…they’re going to Disney World for their honeymoon…its a whole thing. So the idea of a Downtown Disney engagement session started to form.

As expected, Downtown Disney was PACKED and decorated for Halloween, but I wasn’t worried one bit. I’ve had some crazy things to work around and I knew that with a few modifications it would work. We found perfect little corners with the prettiest light. All without giant candy statues behind us or a thousand people swarming around. Paul even gave Megan a little dancing lesson outside the gazebo!